Turkey and Greece Asked NATO to Patrol the Aegean Sea 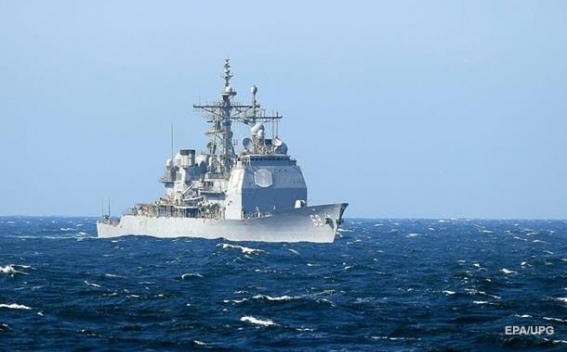 Turkey and Greece have agreed to appeal to NATO to patrol the Aegean Sea to monitor migrants and the fight against smugglers transporting illegal immigrants, RIA Novosti reports citing the Reuters.

"Both Turkey and Greece asked NATO to start monitoring the situation with national coast guards and Frontex," the statement of a German official says.

It is reported that Turkey has declared that it is ready to accept refugees rescued at sea or caught by NATO. The information gathered by NATO, will be passed to the Turkish authorities to fight the smugglers of illegal immigrants.