EU to Hold Talks with Turkey in March 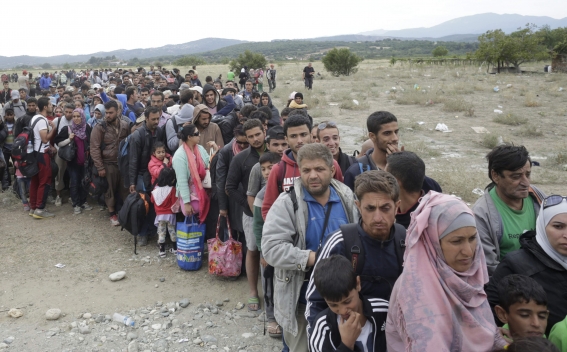 EU and are planning to have talks in March for discussing the joint plan aimed at cutting the inflow of migrants into the European Union, European Council President Donald Tusk said after the first day of the summit.

"We agreed that our joint action plan with  remains a priority and we must do all we can to succeed. This is why we have the intention to organize a special meeting with  in the beginning of March," Tusk told reporters, Sputnik News reports.

In November 2014, and the European Union approved a joint plan to cut the influx of migrants into the 28-nation bloc.