What Will Win the EU From the Deal With Cameron? 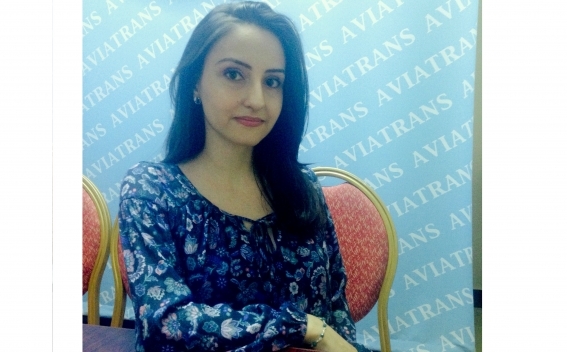 The EU and the Foreign Minister of Britain David Cameron seem to be very happy for the deal they reached. However, the issue is what this deal will give the EU in reality and whether there is a reason for such a great happiness.

fixed that it will not engage in EU’s further economic, political or military integration, will manage the main economic issues by itself and will have a right to agree or disagree with the EU’s decisions.

The main goal of the was to protect itself from the "viruses" of economic and migration crises of and other existing and potential problems. Cameron in fact succeeded in his policy.

And what was the goal of the EU? Today the main problem of the EU is its image. After Greek, Ukrainian, then Syrian and migration crises the image of the EU has been greatly damaged, and today more than ever people speak about its weakness, the decrease of the level of its value system, about the EU losing its face, and even its possible collapse. In this situation Brexit could be the first spark that would make the process irrevocable, causing the EU to be ousted as a key player from the international political dialogue.

The EU did its best not to allow such development of the process and gave the UK an opportunity not to take part in the further integration of the EU and not to help the EU in migration crisis. But isn't this yet another superficial solution, the only purpose of which is to conceal the problems from the surface?

It’s difficult to imagine that any other EU member state has enough weight to demand the same privileges that , but it’s natural, that the other states that disagree with ’s policy will ask for certain reservations to escape the problems on migration. What will the EU do in that case? Is it able to prevent such developments?

This situation becomes a bomb of slow effect that accumulates great potential and one day will explode having a destructing effect on the EU influencing also its partners.