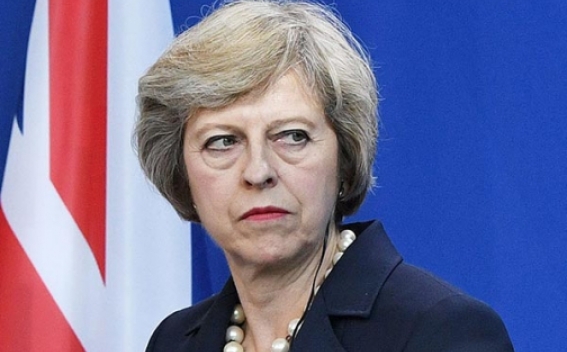 In the United Kingdom no party gained a clear majority after the snap general elections called by the Prime Minister Theresa May. To reach a majority, a party has to secure 326 seats – while the Conservatives have secured 318 seats, the Labor party - 261 seats. In fact, May's idea of strengthening her position on Brexit through elections, failed. She did not only fail in strengthening the position of Conservatives in this election, but also lost the absolute majority in the parliament. In the UK the parliament in which no party has an absolute majority, is called hung, which means that a government can be formed only through coalition. Conservatives coalition with Labor or Scottish National Parties is less possible: their approaches to Brexit are quite different.

It should be noted in the past the Labor Party threatened to block a final agreement on the withdrawal from the EU, the Scottish National Party boycotted the government initiatives. Consequently, Theresa May, not having the needed support for hard Brexit, had to yield to the demand of different political circles for snap elections. At the moment of making such a decision, everything was indicating that May will succeed.

However, the recent terrorist attacks in Britain brought some changes in the moods of the voters. In the light of Brexit, many Britons felt abandoned against the threat of terrorism, so they made choice in favor of Labor Party, which promises to keep the important ties of London with the EU.

Thus, Conservatives can hope to cooperate with other parties and independent candidates, who got overall 23 seats in the new parliament. Taking into account that there are also differences of opinion on various issues among them, the British new government may have serious debate within the ruling coalition to hold a vote on every issue. On the other hand, it is possible, but not so likely, that the Labor Party will form a minority coalition with other parties, but it should be noted that it will be impossible to avoid internal disputes there as well. As a result, because of Theresa May’s miscalculations, Britain is entering into Brexit talks with serious domestic problems.