France: Brexit would Lead to Breakdown of Calais Border Arrangements 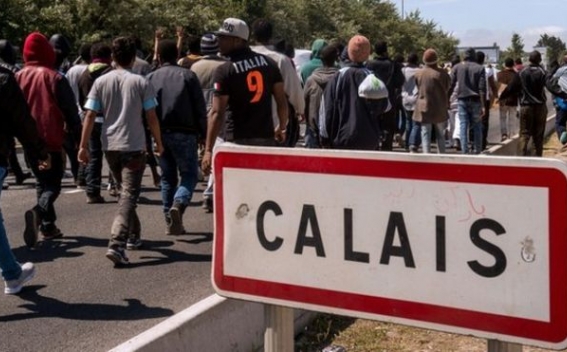 The bilateral relationship between the UK and France would be threatened by Brexit. France could end UK border controls in Calais and allow migrants to cross the Channel unchecked if the UK leaves the EU, France's Finance Minister Emmanuel Macron said, BBC reports.

Emmanuel Macron has also added that his country could also limit access to the single market and try to tempt London's bankers to relocate.

There are currently about 4,000 migrants in Calais, who hope to cross to the UK.