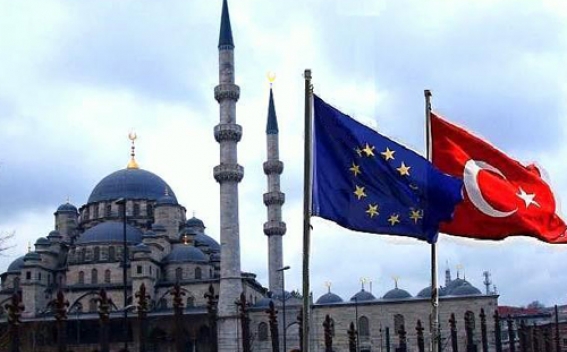 The migrant trafficking chain into the EU between Turkey and Greece could be broken within "10 days at most" if a final deal can be reached between Ankara and Brussels. This was declared by a Turkish government official, Hurriyet reports.

According to him, after there is a deal, Turkey and Greece will establish a "legal framework" for tackling the migrant flaw.

"We think the EU might have some counter proposals and we are ready to discuss these for the sake of an agreement that could take pressure off the shoulders of Turkey, Greece and the EU as soon as possible," the official told Hurriyet.