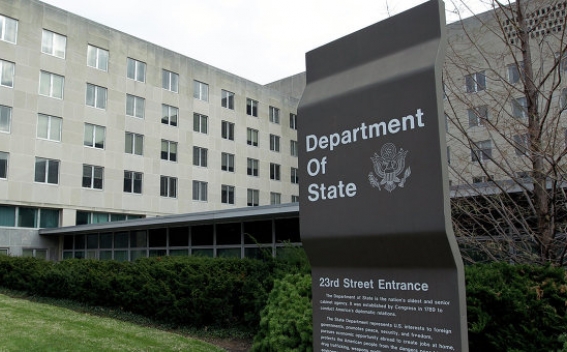 The United States called an agreement reached between the European Union and Turkey an important step, and Washington said it was ready to increase support to countries affected by the flow of refugees, Reuters reports.

"We commend language in the agreement affirming that all refugees deserve access to protection and which makes clear the agreement will be implemented in full accordance with EU and international law," the State Department said in a statement.