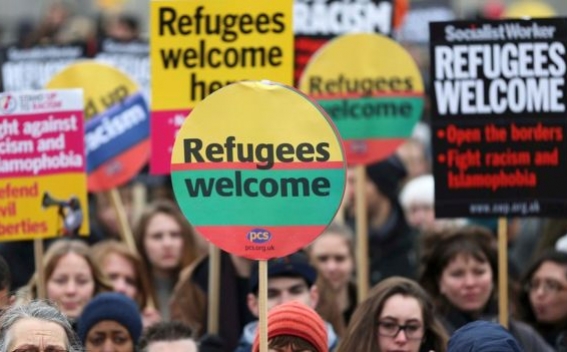 An EU-Turkey deal to tackle the migrant crisis has formally come into effect. Under the deal, migrants arriving in Greece are now expected to be sent back to Turkey if they do not apply for asylum or their claim is rejected, BBC reports.

The deal says that for every Syrian migrant sent back to Turkey, one Syrian already in Turkey will be resettled in the EU.

Turkish nationals should have access to the Schengen passport-free zone by June. This will not apply to non-Schengen countries like Britain.

Both sides agreed to "re-energise" Turkey's bid to join the European bloc, with talks due by July.

However, there are still many doubts about the implementation of the agreement.