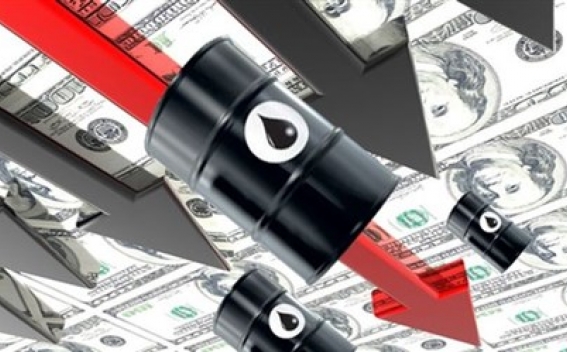 World oil prices fell sharply after the summit of the oil-producing countries in the Qatari capital Doha ended without any results, failing to reach an agreement to curtail production.

Tensions between Saudi Arabia and Iran were blamed for the failure, which revived industry fears that major government-controlled producers will increase their battle for market share by offering ever-steeper discounts, Reuters reports.