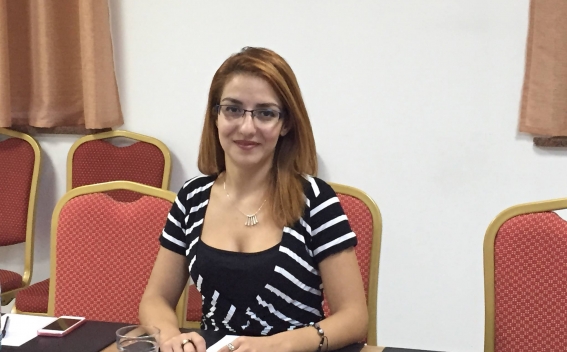 The OSCE Minsk Group Co-Chairs are making efforts to organize a meeting of the Armenian and Azerbaijani presidents in Vienna on May 16, to resume talks on Karabakh conflict settlement. Today a lot is being said about the significance, expectations and the results of the meeting. However, at this moment it is already possible to talk about a few factors.

After the April escalation Russia was quite active. With its mediation a verbal agreement on ceasefire was reached in Moscow, a number of high-ranking Russian officials were paying visits to Armenia and Azerbaijan. The so-called "Lavrov plan" was also discussed. Within this logic, many were expecting that the return of the negotiations will be done with the mediation of Russia, as well. But we witnessed that at the presidents' meeting, if it takes place, will be present the Foreign Ministers of all three Co-Chairing countries.

This means that the other two mediators acknowledge the dangers of monopolization of Russia's mediation in the negotiation process, on the other hand, seek to demonstrate that they do not release levers from their hands. This at least prevents unforeseen developments arising from the interests of only one Co-Chairs for the other Co-Chairs and the conflicting parties.

One cannot exclude the scenario under which the Co-Chairs will join their forces to bring the parties back to the negotiations, to reach to the establishment of confidence-building measures. As for the immediate political settlement, this burden will try to take one of the Co-Chairing countries.

Another important factor that needs to be emphasized is that, according to the statement of the OSCE Minsk Group, confidence-building measures and strengthening the ceasefire will be discussed during the meeting, the approval of which will create an appropriate environment for the return of the negotiations over the principles.

In fact, the RA high-level officials were also talking about this, when saying that the situation has changed, and now it is not appropriate to speak about the negotiations, before that it is necessary to strengthen the ceasefire and establish mechanisms for investigating the incidents.

In general, it can be said that the approach of the Armenian sides today are more objective and perceivable for the mediators. The next step in this direction should be to return NKR to the negotiation table and strengthen the perception among the mediators and Azerbaijan that only in that case it will be possible to achieve a final and lasting settlement of the conflict.