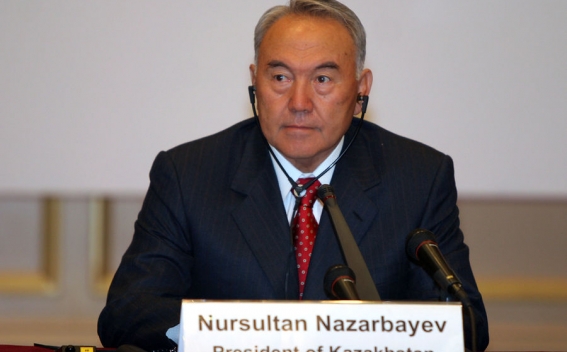 The decision of a president comes  following a mass terror attack in the city of Aktobe which killed seven people.

"[I order] to declare June 9 a national mourning day in the Republic of Kazakhstan in light of the terror attack in the city of Aktobe that claimed the lives of the military and civilians," the president’s executive order reads.