Another Attack in Germany 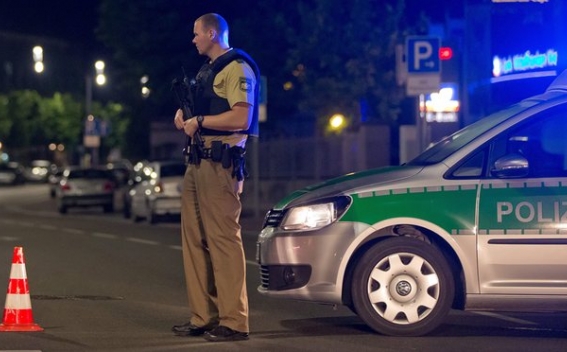 A failed asylum seeker from Syria killed himself and injured 12 other people after setting off a bomb near an open-air music festival in the German city of Ansbach, BBC reports.

According to the Bavaria's interior minister the 27-year-old man detonated a backpack device after being refused entry to the festival in the southern city.

About 2,500 people were evacuated from the venue after the explosion.