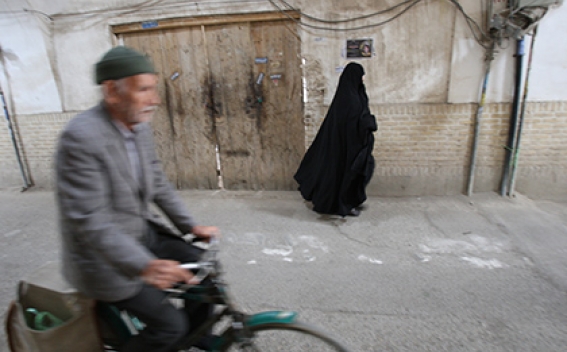 A group of women has reportedly been arrested for riding bicycles in Iran and made to sign pledges not to repeat the “violation”.

They were planning to participate in a cycling event in the north-western city of Marivan when police told them a new government directive had barred women riding bicycles in public, - The Independence wrote.

The opposition National Council of Resistance of Iran said officers ordered them to sign written pledges vowing not to repeat the “unlawful violation” and took several women who protested into custody.