In first, Saudi Women to be Enlisted in Army 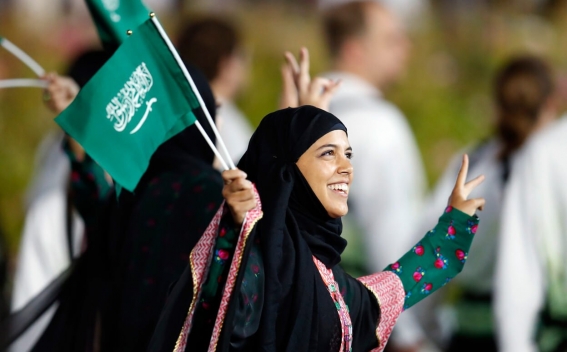 Women in Saudi Arabia will be allowed to join the army as soldiers for the first time in yet another step to empower females in the country, Saudi newspaper Asharq Al Awsat reported Thursday.

The Saudi Defence Ministry has allowed women’s enlistment for military jobs with ranks from the private soldier to the sergeant in the army’s branches of ground, air, navy, air defence and missile forces as well as medical services, Gulf News reports.

“Women’s admission into the most important ministry in the kingdom is a major step in the right direction,” Hassan Al Shihiri, an ex-official at the Defence Ministry, told the paper.

“There are vast prospects at the ministry that can absorb thousands of women who can make a difference in their positions,” he added.