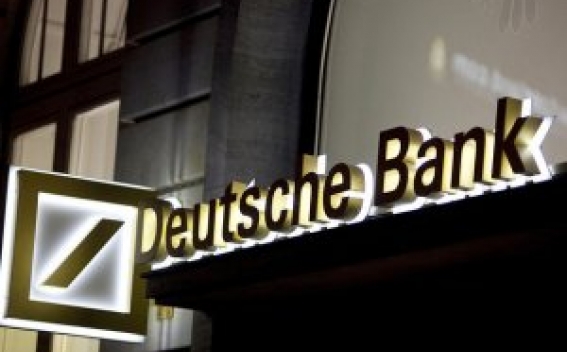 A former employee of Deutsche Bank who helped to reveal the financial institution’s false account statements has refused to accept a multimillion-dollar award from the Securities and Exchange Commission (SEC), Sputnik News informs.

"In this case, top SEC lawyers had held senior posts at the bank, moving in and out of top positions at the SEC even as the investigations into malfeasance at Deutsche Bank were ongoing," Eric Ben-Artzi said in an article published by the newspaper.

According to the Deutsche Bank whistle-blower, the fine should be paid by individual executives, who are going unpunished, and not the bank’s shareholders.