Germany to Leave Incirlik Air Base 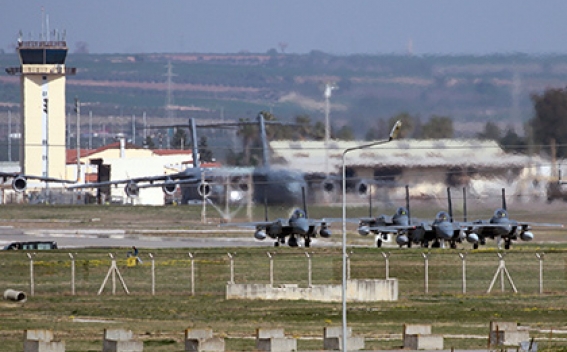 "We would like to continue the mission from Turkey, but there are alternatives to the base in Incirlik," the magazine quoted a ministry spokesman as saying.