Iraq has Asked Saudi Arabia to Replace Its Ambassador 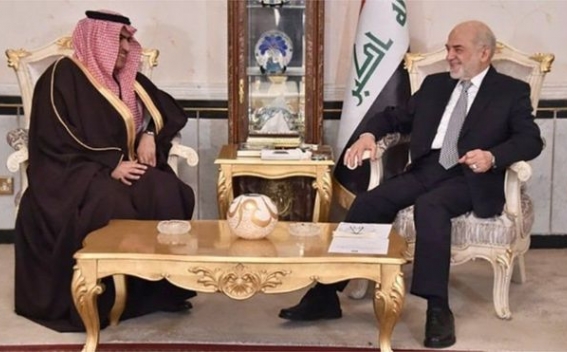 The request was made by the Iraqi foreign minister's office on Sunday as a result of complaints by Iraqis that the Saudi ambassador, Thamer al-Sabhan, is seeking to diminish the influence of Shia politicians in Iraq.

"The presence of Sabhan is an obstacle to the development of relations between Iraq and Saudi Arabia," Ahmed Jamal, Iraq's foreign ministry spokesman, said.