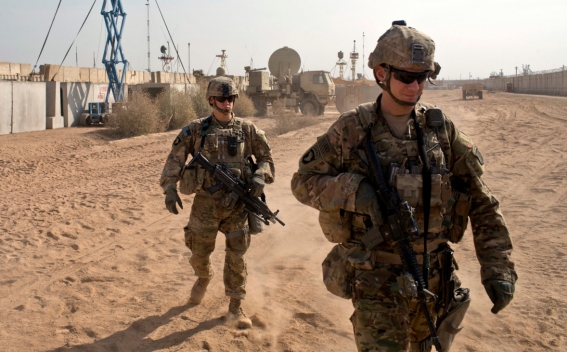 Iraq’s military announced on social media the rockets were launched from Saba’ al-Bour, a neighborhood southeast of the base, and fell on an area of the Camp Taji base used by Iraqi forces, al-Monitor reports.

The rocket strike is the latest in a long-running series of low-level attacks believed to be carried out by Iran-sponsored militias in Iraq.