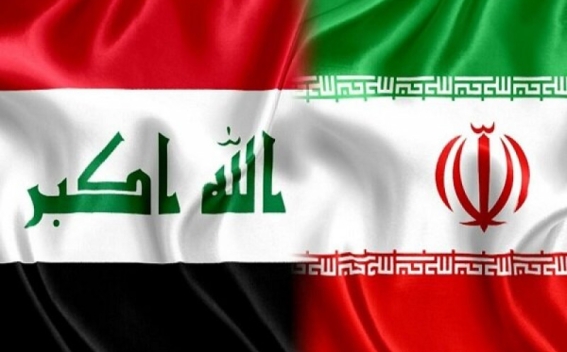 Brigadier General Nasirzadeh made the comments on the sidelines of his meeting with the visiting President of Iraqi Defense University for Higher Military Studies Staff Lt. Gen. Saad Mizher Mohsen Al-Alaq, Mehr reports.

Iran and Iraq enjoy many good capacities and commonalities, Brigadier General Nasirzadeh said, adding that mutual cooperation has commenced in the defense field.

The region where the two countries are located is of prime importance, he said, noting that in addition to the geopolitical position, they also have a lot of energy reserves, which has led some politicians in the world and arrogant countries to think of [exploiting the resources of] the countries.

Securing the security and interests of the two countries requires both sides to cooperate, he said, adding that increasing interactions will also enhance economic cooperation.

The Iraqi side, for his part, noted that “we need to strengthen joint cooperation between all regional countries to fight terrorism.”

An information exchange center has been set up among Iraq, Iran, Syria, and Russia to boost their cooperation on the international stage, he further noted.