Eight Iranian Convicts to be Extradited from Armenia 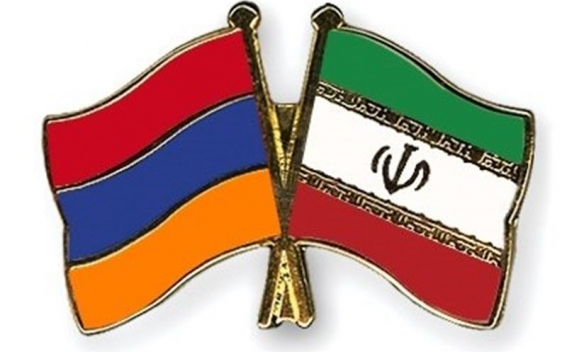 Based on follow-up measures taken by the Iranian Foreign Ministry, the country’s embassy in Armenia and the approval of the minister of justice of the Republic of Armenia, the Iranian poisoners will be transferred to the country, Qashqavi said.

He added that the eight convicts will arrive in Iran within the next 24 hours.

Back in March, six Iranian nationals imprisoned in Armenian jails were also extradited to the country.

Taking the recent extradition into account, the total number of the Iranian prisoners in Armenia extradited since the beginning of the last Iranian calendar year (began on March 21, 2015) would reach 27.

The majority of them were convicted of carrying illicit drugs in their trips to Armenia.

According to the source, currently 32 other Iranian nationals are still imprisoned in Armenia.