Russian Side will Again Become Active on Karabakh Issue 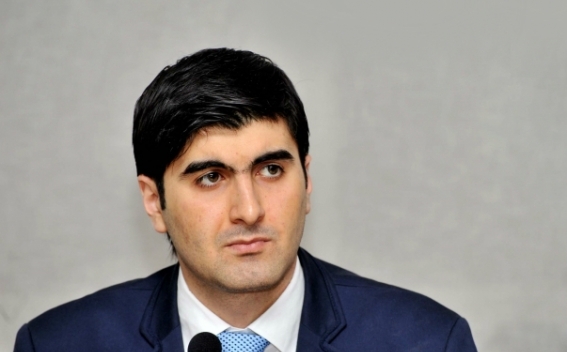 Russia's activity in Karabakh conflict settlement process that was felt during the recent months has relatively calmed down lately. However, to say that the Russian plan (or initiative) got out of the agenda, is surely wrong. The process seems to have moved to the "underground", as once the Russian side said "the subject of the Karabakh conflict requires silence."

Now, it seems, such a period of silence has come, moreover, Russia's role as the "first violin" is still preserved. It is noteworthy that each of the Co-Chairs from time to time become active, trying to push forward the negotiation process. After the April war, Russia has once again taken this role, and still keeps it, in connection with which there is at least a silent consent of the other Co-Chairs. The US with its pre-election period and the EU with its different problems (migration, terrorism, Brexit) pushed South Caucasus to the background, and Russia takes advantage of this fact. I think it is questionable whether Russian initiative is not in the interests of the EU and the US, because both in case of success, or in case of Moscow's failure, it will be possible to get dividends, and at least one of the parties to the conflict will remain dissatisfied with Russia.

Relative silence in the Karabakh issue can also be connected with an increase in joint efforts towards the Syrian issue, which has an important place in the joint Russian-American agenda. In the last month, by active negotiations, the parties were able to reach important agreements, including the establishment of a temporary ceasefire.

The developments in the Syrian conflict on the one hand, the future various meetings on the other hand (scheduled meeting of the foreign ministers of Armenia and Azerbaijan in New York, Putin's visit to Yerevan etc.) give reason to assume that the current relative calmness is nothing other than "calmness before the storm." Most likely, in the near future, after Azerbaijan will hold a referendum on the constitution of the country, the Russian side will again show a vivid activity, and the results of consultations through diplomatic channels will become public.