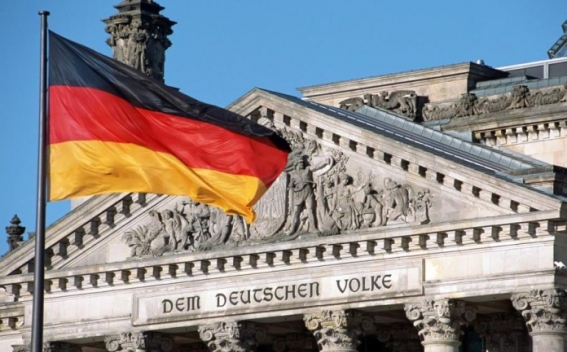 Germany's Foreign Ministry has canceled a planned concert at its consulate in Istanbul about Genocide of 1.5 million Armenians by Ottoman Turks, Radio Free Europe reports.

The German Foreign Ministry said that it had informed the Dresden Symphony Orchestra that the venue would not be available on November 13, the date of the planned concert.

The orchestra has said the concert aimed to "heal the wounds of the Turkish and Armenian past."