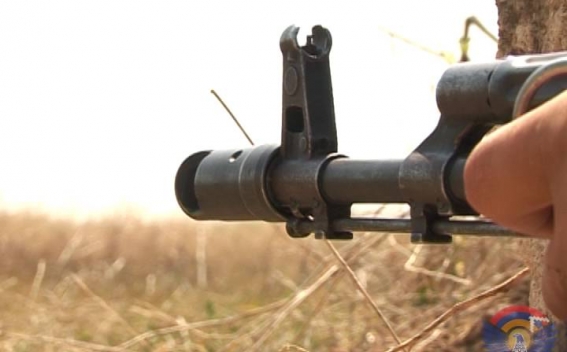 In this period overall the Azerbaijani side violated ceasefire regime 60 times firing 530 shots from different caliber weapons and large-caliber machine guns at the Armenian positions.

As a result of the retaliatory actions by the NKR Defense Army the activity of the opponent was suppressed.