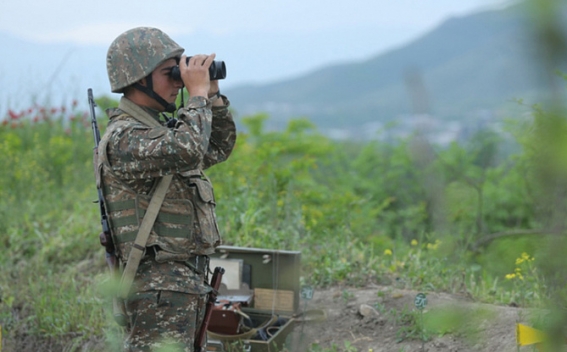 The situation on the Armenian-Azerbaijani state border during the night of July 22 to morning of 23 is relatively calm, spokesperson of the Ministry of Defense Shushan Stepanyan said on Facebook, aysor.am reports.

“The adversary violated the ceasefire 6 times firing about 43 shots in the direction of Armenian positions in different sectors of the border using firearms,” she reported.