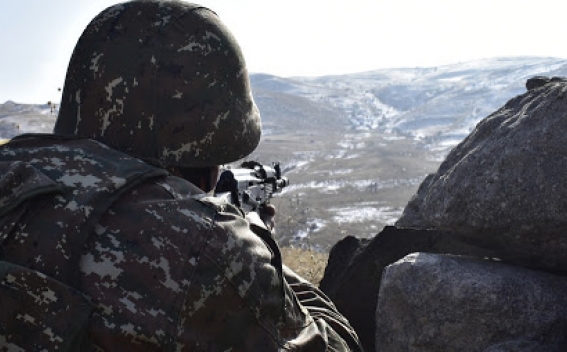 The adversary initiated a subversive act of intrusion on May 22 in the direction of one of the protection sites of the Artsakh Defense Army, aysor.am reports.

Defense Army’s press service reports that the army’s units noticed the promotion of the Azerbaijani special detachments and threw them back to the starting positions sustaining them casualties.

The defense army reports no casualties.

The Defense Ministry of the Republic of Artsakh calls the Azerbaijani side to refrain from unpromising tactics of artificial escalation of the situation.

“In the opposite case, the whole responsibility for the created escalation on the Line of Contact will lay on the Azerbaijani side,” the Defense Ministry said.