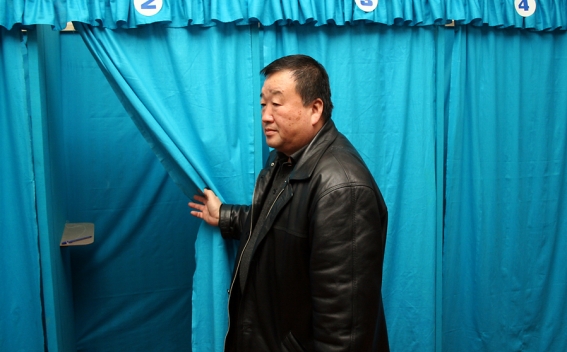 All four candidates running for Uzbekistan’s presidency have cast their ballots in the election that will bring to power a new leader after the death of President Islam Karimov, who ruled the country for 25 years.