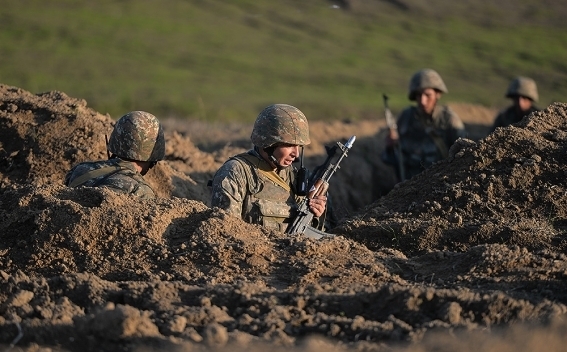 Azerbaijani forces attempted a sabotage infiltration in the Armenian state border south-east of Chinari village, Tavush province in the morning of December 29.

Artsrun Hovhannisyan, spokesman of the defense ministry of Armenia, said Armenian Armed Forces engaged in a battle with the Azerbaijani forces. Sniper and mortar fire were used.

The Armenian Armed Forces fully control the situation – preventing the encroachments of Azerbaijan.