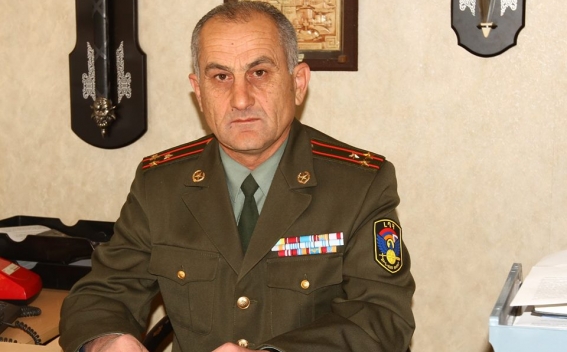 The Azerbaijani propaganda machine on Monday issued yet another disinformation, according to which the Karabakh side, allegedly, launched a subversive infiltration attempt, but the Azerbaijani armed forces prevented it, Artsakhpress reports.

Senor Hasratyan, Spokesperson of the Nagorno-Karabakh Republic Defense Army, released a statement in this regard.

"It seems the Azerbaijan MOD is ultimately losing—if, of course, it has not already lost—the ability to assess reality with a clear head.

"According to the official release disseminated on February 12 by the Azerbaijan MOD, ‘During the exchange of fire that took place while preventing the enemy’s shooting of the front positions, Azerbaijani AF contract military serviceman, Junior Sergeant Fuad Farhadoghlu Gafarov was killed.’

"We leave you with the conclusions to be made from all this," Hasratyan’s statement reads.