87.6% of Artsakh People Voted for Passing to Presidential System 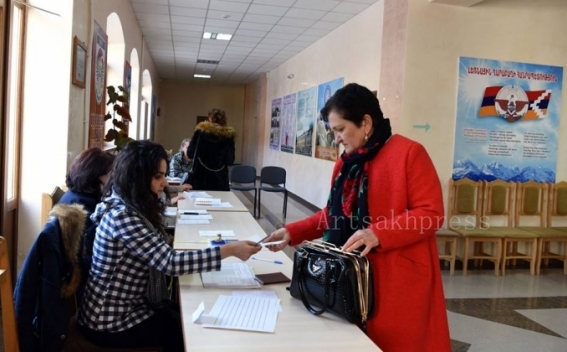 As of 03:00, 69.540 citizens (87.6%) of the Nagorno-Karabakh Republic (NKR) voted in favor of the Constitutional referendum, Artsakhpress reports.

It should be reminded that on February 20, a referendum took place in Artsakh Republic on constitutional reforms for passing to presidential system of governance.