A New Trilateral Agreement Is Needed to Strengthen the Ceasefire 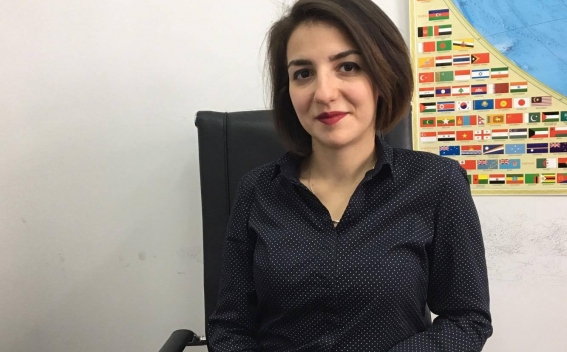 23 years have passed since the ceasefire agreement was signed between , Artsakh and . But do we have ceasefire today? When answering this question we should take into account daily releases on ceasefire violations, victims as a result of sabotages and sniper shootings, and permanent threat of conflict escalation. The April War of the last year once again showed that the ceasefire agreement has no value for , as well as many declarations of the commitment to settle the conflict on political way.

The preservation of the ceasefire is the minimal condition, that is needed to build atmosphere of confidence among the sides of the conflict and reach political settlement. The present agreement does not fully serve that goal, it only guarantees having a situation that can be described as "not war, nor peace".

The most appropriate thing to do in this situation will be to sign a new trilateral agreement of non-use of force and threat of force on the basis of 1994 Agreement.

The signature of such an agreement, its achievement, will give an opportunity to solve two problems at the same time. The first, stop ceasefire violations and return to the political dialogue. The second, overcome the second main factor, that destroys the confidence – xenophobic declarations of the Azerbaijani authorities and their threats to solve the conflict by war.

So, nowadays, the logical next step should be the achievement of a new trilateral agreement, which will not abandon the ceasefire agreement of the 1994, but will strengthen it and will correspond to the present-day reality.