Do Only Armenian Sides Need Peace? 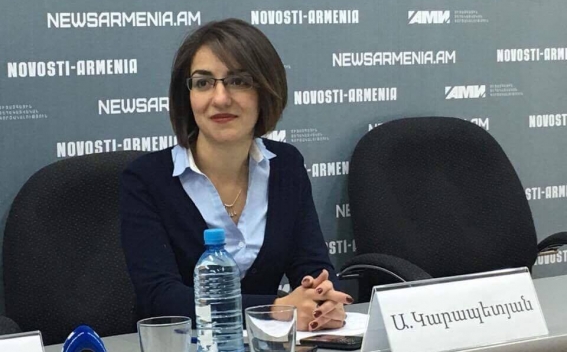 This approach is unacceptable, moreover, it is an absurd one for several reasons:

It can be claimed that Azerbaijan again distorts the essence of Karabakh conflict and the logic of the settlement trying to "sell peace" to the Armenian sides and the international community. This is both destructive and anti-humanitarian step and first of all against its own society.