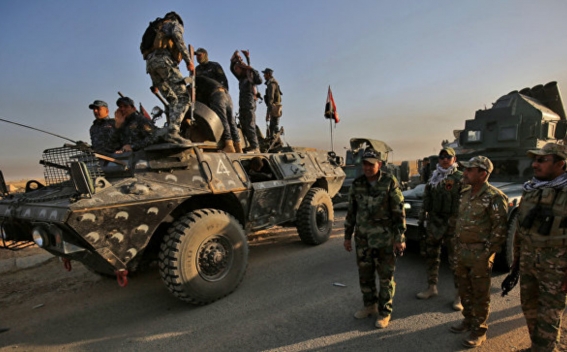 Iraqi forces claim to have recaptured the Great Mosque of al-Nuri in Mosul – where Abu Bakr al-Baghdadi proclaimed himself leader of Islamic State three years ago, The Guardian reports.

The seizure marks a highly symbolic moment in the war, placing government troops in the heart of the Old City – the last redoubt of Isis in Mosul – and probably within a fortnight of recapturing all of Mosul.

Baghdadi has left the fighting in Mosul to local commanders and is believed to be hiding in the border area between Iraq and Syria, according to US and Iraqi military sources.