The State-Building Processes in Artsakh Are Very Important 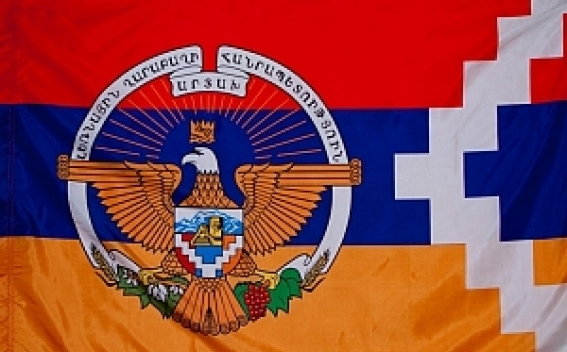 The Parliament of NKR (Nagorno-Karabakh Republic) on July 19 elected a president. Election of a president by the parliament was a necessary and important step for stability of the country in transition period and for taking to the end the reformation processes that have started.

In February Artsakh has transformed to presidential system, according to which all the branches of the power will be centralized in the hands of the president. In two years, when the term of the current parliament will end, new elections will be held and the people will elect a new president and new parliament. And then the new president will appoint the prime-minister and government.

In the present situation of "no peace, no war", when Artsakh everyday feels the threat of war and understands the need of quick reactions and consolidation, such concentration of power is logical. However, the most important in all this is the fact that all these transformations in Artsakh, all reforms of state institutions are done in a democratic way. Legitimate and internationally accepted mechanisms are used for that.

The constitutional referendum of 20 July 2017 was a proof of that, when people of NKR voted for presidential republic. The next important step will be the elections of president and parliament in two years.

These processes help to build strong institutions and show the results of state-building processes in Artsakh.

The people of Artsakh organize their life according to the threats and needs, they faces, at the same time being loyal to the democratic values. This is the most important factor, on one side for the people of Artsakh, on the other side for preventing and not conceding from the present stage of the conflict resolution.