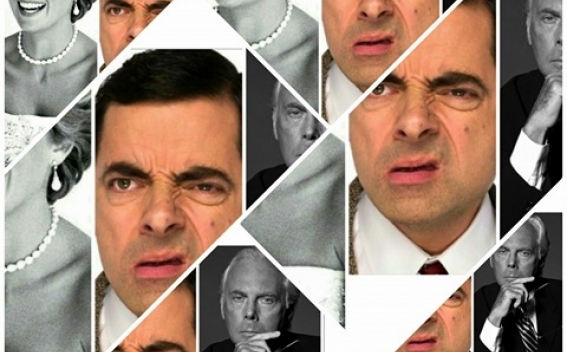 In the recent days the news on the Armenian roots of the founder of the fashion house "Giorgio Armani" is actively being discussed. Forbes, in particular, in its article noted that the parents of Giorgio Armani fled from the Ottoman Empire to Italy during the 1915 Armenian Genocide. For many it seemed an impossible fact, as the world-famous designer never spoke about it. Perhaps the reason is that the 83-year-old Armani is a self-contained person and very rarely gives interviews: no information about his personal life is known.

Another "incredible" Armenian is the British princess Diana, although she is only 1/64 Armenian. It turns out that her great-great-grandmother was a rich native from the Indian town of Gujarat. Her name was Eliza Kevar (Kevorkian). Several years ago in the ancestral home of the Princess of Wales letters were found in an unfamiliar language. As a result of the research, it was found out that the letters were written in Armenian. They wrote to their children and grandchildren Eliza, express.am reports.

It is noted that in all probability Lady Di knew about her Armenian roots, but, given her status, she preferred not to disclose this fact.

Many say that the British comedian Rowan Atkinson, better known as Mr. Bean had also Armenian origin. But, unlike Giorgio Armani and Lady Dee, these statements are even more incredible. Surely, many just got such an impression because of his Armenian appearance and facial expressions. However, assumptions are not always facts. No matter they are Armenians or not Armenians, all these people achieved recognition because of not some national signs, but personal charm and talent ...