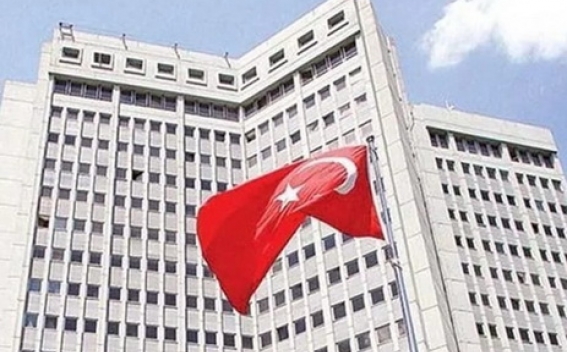 The ministry said late Saturday that a festival in Cologne used "symbols" of the outlawed Kurdistan Workers' Party or PKK, including pictures of the group's leader Abdullah Ocalan, imprisoned in Turkey. The statement said Germany had "a double standard in combatting terror."

Turkey has repeatedly accused Germany of harboring the PKK and relations have soured in the past year.