The Status of Artsakh Will Not Be Lower Than Today 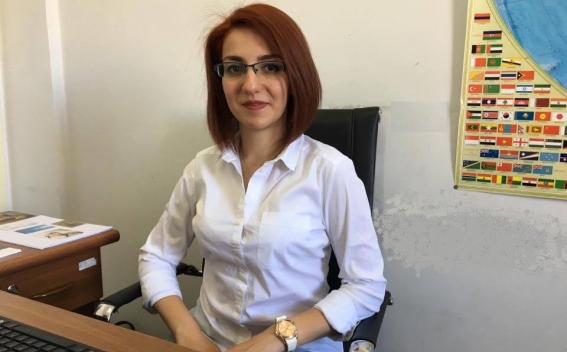 In case of any settlement, the status of Artsakh will not be lower than today. This was perhaps one of the most important emphasizes of the speech by Armenian President Serzh Sargsyan at the UN General Assembly.

After the April war the negotiation process of Karabakh conflict entered into a deadlock and today the mediators are taking every effort to restore them and this time they want to organize a meeting of the Foreign Ministers of Armenia and Azerbaijan in the framework of the UN GA that will aim at organizing a meeting of Presidents.

In his speech, the President stated that the Karabakh issue is, first and foremost, a human rights issue and should be solved on the basis of respect for the fundamental human rights, that is, the realization of the right to self-determination and the security of the Artsakh people, as all other problems are derivative and secondary. By doing so, has clearly defined that concessions in these two important issues cannot be made. The people of Artsakh will determine their future and the status of the country cannot be lower than today.

The other important emphasis was that the fact that Artsakh is not recognized, would not hinder the development of Artsakh and the protection of Artsakh people's rights. This provision is not new, but it is becoming more important in the context of current negotiations. In fact, the President of the of shows that talking about the settlement of the issue with dictatorial , a country that brings up its youth with the spirit of hatred towards Armenians, has no perspective at this moment. remains committed to a peaceful settlement of the conflict, but there is no hope for a soon settlement and it will continue to fight against the international isolation of Artsakh.

Thus, on the eve of the possible resumption of the talks, the President of Armenia reaffirms the most important principles for in order to prevent further speculations, preconditions and statements on fake victories by .