Nobel in Economics Is Awarded to Richard Thaler 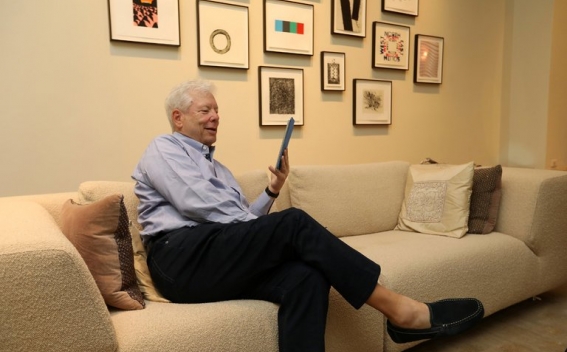 Richard H. Thaler was awarded the Nobel Memorial Prize in Economic Science on Monday for his contributions to behavioral economics, The New York Times reports.

Professor Thaler, born in 1945 in East Orange, N.J., works at the University of Chicago’s Booth School of Business. The Nobel committee, announcing the award in Stockholm, said that he was a pioneer in applying psychology to economic behavior and in shedding light on how people make economic decisions, sometimes rejecting rationality.

His research, the committee said, had taken the field of behavioral economics from the fringe to the mainstream of academic research and had shown that it had important implications for economic policy.

Professor Thaler said on Monday that the basic premise of his theories was that, “In order to do good economics you have to keep in mind that people are human.”

Asked how he would spend the prize money, he replied: “This is quite a funny question.” He added: “I will try to spend it as irrationally as possible.”