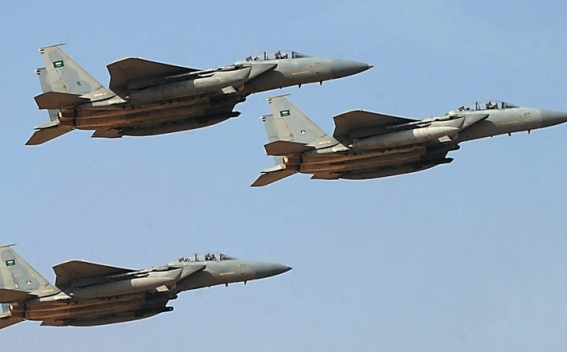 Two air strikes targeted the ministry late on Friday and plumes of smoke could be seen billowing from the building.

One of the missiles hit a residential area near the ministry, wounding at least eight civilians.