OPEC Hopes Russia will be Able to Resolve Differences Between Iran, Saudi Arabia 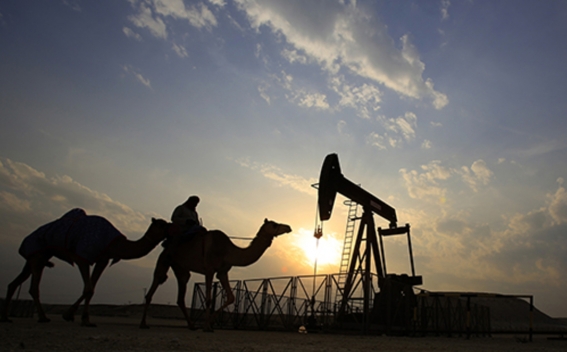 OPEC hopes that Russia and personally President Vladimir Putin will be able to help resolve the differences between Iran and Saudi Arabia to stabilize the oil market, OPEC Secretary General Mohammed Barkindo said during the Russian Energy Week, Regnum reports.

Without a doubt, President Putin has more than just political authority, not only in the Middle East, but also on a global scale, he said adding that they very much hope that he will apply his good qualities and help to reconcile, smooth out the differences that exist between some of our member countries.

The organization’s secretary general also spoke about his meeting with Russian President Vladimir Putin as part of Russian Energy Week.

According to him, they have a very fruitful conversation with President Vladimir Putin.