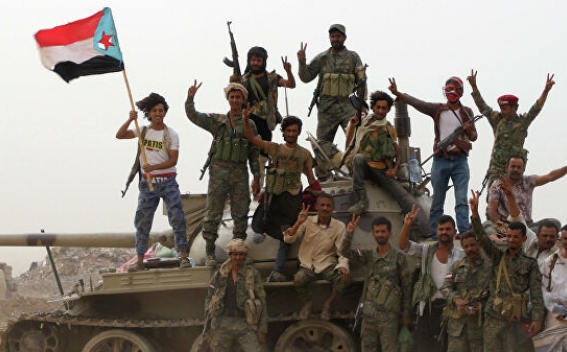 The Saudi-led Coalition said a joint committee was formed between Saudi Arabia and the UAE to stabilize a ceasefire in the Yemeni provinces of Shabwah and Abyan, state TV and state news agency said on Monday, gulfnews.com reports.

Coalition spokesman Turki Al Maliki as saying early on Monday that the committee would start working as early as Monday.

The development comes after Coalition forces intercepted and downed two Al Houthi drones launched toward the kingdom from Yemen early on Monday.

The attacks are part of an escalation of cross-border assaults in the four-year-old conflict between the Houthis and coalition forces.

The Houthis, who control the capital Sana’a, have in the past few months stepped up their attacks against targets in the kingdom. In response, the coalition has targeted military sites belonging to the group, especially around Sana’a.

“The Houthi militias continued targeting of civilians through drones and ballistic missiles ...is an act of aggression and terrorism and a war crime according to international human law,” Al Malki said in a statement.