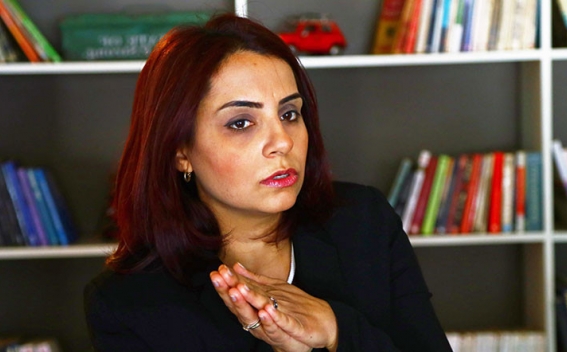 It is difficult for national minorities living in Turkey, including Armenians, to exercise their rights of international guarantees and civil legal norms. In addition, the minorities have appeared under the crosshairs of hate speech in the state of emergency which was declared after the failed military coup attempt. This was announced by the ethnic Armenian Member of Parliament of Turkey Selina Dogan from the Republican People's Party, "Armenpress" reports.

She stressed that after the death of Hrant Dink the issues of Armenians living in Turkey became more visible and discussed.

"There is an increasing level of hate atmosphere in the country in the recent years. And this has all become a domestic policy issue. A revolution is being attempted, and the next day Fetulah Gullen is being called Armenian. This is a card which is always kept in the pocket and shown on every convenient occasion. It is unfortunate that although the Turkish Criminal Code regulates hate crime, every time we address this law we are unable to have any result. On the contrary, every time we turn out to be guilty," Dogan said.

Dogan says the national legislation of Turkey, which is still in use which was adopted during the Ottoman Empire, should be amended in compliance with modern requirements.