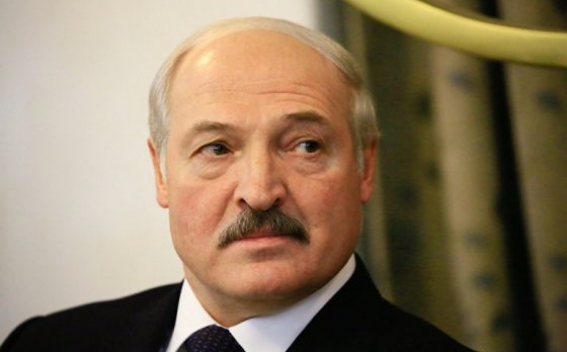 President of Belarus Alexander Lukashenko signed the law on ratification by the republic of the agreement on the customs code of the Eurasian Economic Union. The law was published on Friday, RIA Novosti reported.