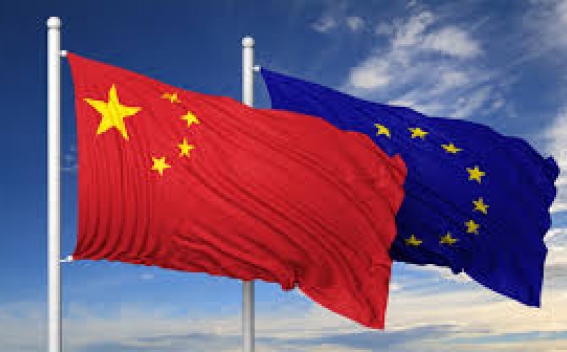 Chinese investments in Eastern Europe have met with strong criticism from the European Union. Germany in particular views the rapidly expanding Asian economic power as a rival rather than a partner, wsws.org reports.

The sixth summit of the so-called 16 plus 1 Cooperation took place in Budapest on Monday and Tuesday. It was attended by Chinese Prime Minister Li Keqiang and included some 1,000 businesspeople.

Founded in 2012, the 16 plus 1 Cooperation comprises China and the states of the former Soviet-dominated Eastern Bloc. Eleven of its participants are also members of the European Union, while five Balkan states are not.

China’s Cooperation with Eastern and Central European states (CEEC) is part of its New Silk Road strategy, also known as “One Belt, One Road” (OBOR), which includes major investments in transportation and economic projects along trade routes between China and Europe.