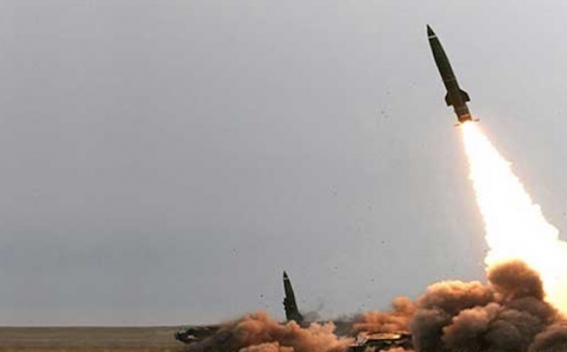 Witnesses in the Saudi capital posted pictures on social media showing a cloud of smoke in the air, and there were no reports of any damage.