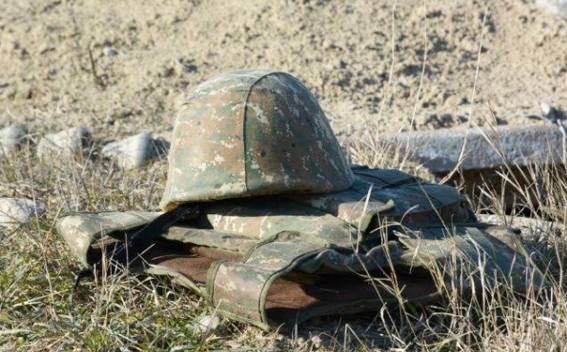 On January 7, at 13:20, Defense Army soldier Vache N. Chilingaryan, born in 1998, was fatally wounded by the Azerbaijani shooting in one of the military units located in the north-eastern direction of the Artsakh Defense Army, the Artsakh defense ministry told Artsakhpress.

Investigation has been launched to clarify the details of the incident.