President of Iran Will Visit Azerbaijan 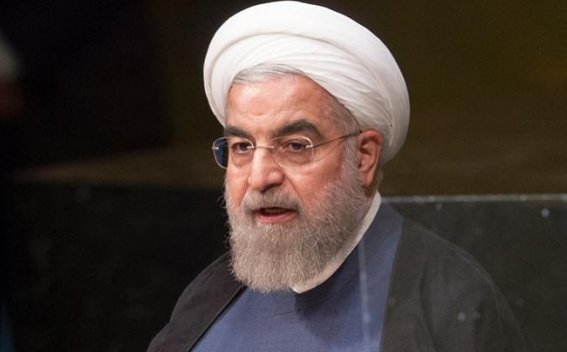 "According to plans that are currently being prepared, Mr President will presumably visit Baku and a couple of Central Asian countries. I assume that the visit will take place early in the coming solar year [Iranian calendar year starting March 21, 2018]," he noted.