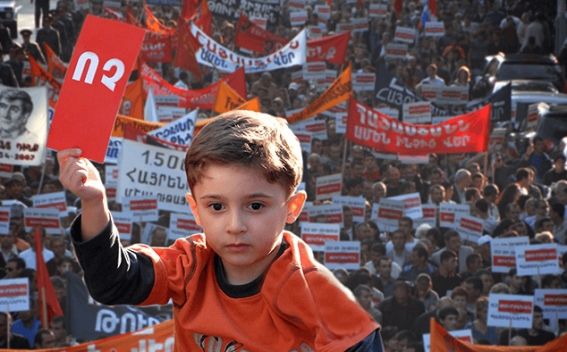 Spokesman for of RA President Serzh Sargsyan, Vladimir Hakobyan informs that the Turkish-Armenian protocols have already been canceled.

President Serzh Sargsyan declared about it in the National Security Council meeting that took place today at the presidential residence.

To note the protocols were pre-signed on October 10, 2009, but were not ratified by Turkey that brought forward a number of preconditions.