What Will We Have in the Observers' Reports after Azerbaijani Elections? 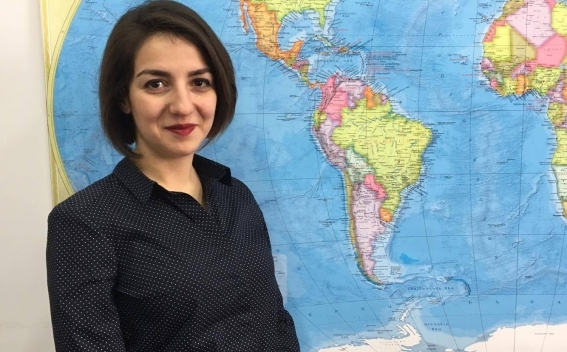 Azerbaijan is consistently working with the international community to legitimize the upcoming presidential elections in the country. Several large international organizations, OSCE / ODIHR and IPA CIS, expressed their willingness to send observer missions to Azerbaijan.

However, these elections already have a number of problems, which, regardless of Azerbaijan's efforts, will be reflected in international reports. In particular, the Azerbaijani authorities failed to provide substantiated reasons and legal grounds for early elections. And this date change had a direct impact on the election process, which will also affect its results. The time necessary for the consolidation of the opposition has significantly decreased; international observation missions, in particular the OSCE / ODIHR, did not have the time and capacity to conduct long-term monitoring in order to identify the process of preparation for possible violations of the election process.

As a result, in April elections, the opposition of Azerbaijan will participate almost spontaneously, and observers will not have legal grounds for proving even the most obvious restrictions.

It is important that all this find a place in the reports of international structures and not only remain on paper, but also lead to concrete actions on the part of the international community that will force the Azerbaijani authorities to put an end to arbitrary treatment of laws and their own state.