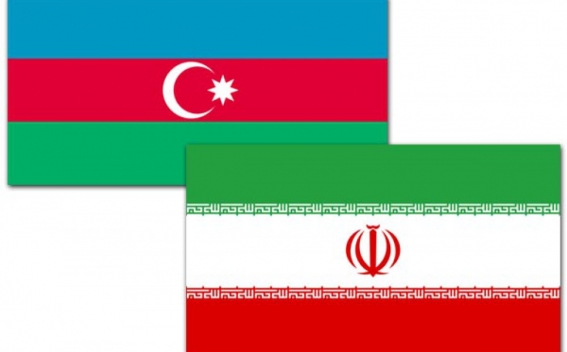 According to the Iranian official, the company will be formed within the framework of a deal recently signed between the two parties.

"According to the signed document, a joint oil company should be established between the two countries, and we are now seeking to establish it," Zamaninia said, adding that the deal will come into force in the coming days.