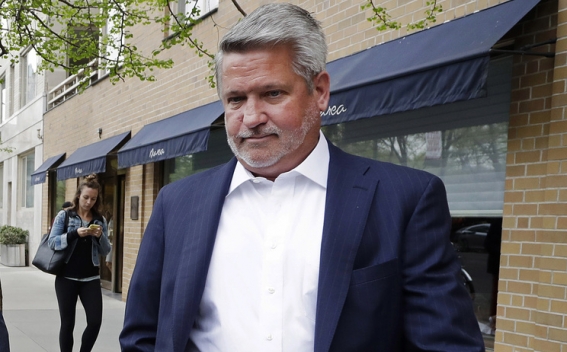 Shine's specific title is unclear, but it likely will be a deputy chief of staff-level position. Shine met with Trump to discuss the job Wednesday morning.

Sources tell Fox News that Shine has discussed a White House position with Trump on two other occasions, but both times the potential appointment fell through.

Shine resigned from Fox News in May 2017, nine months after he was named co-president along with Jack Abernethy. He had been with the channel since its founding in 1996.